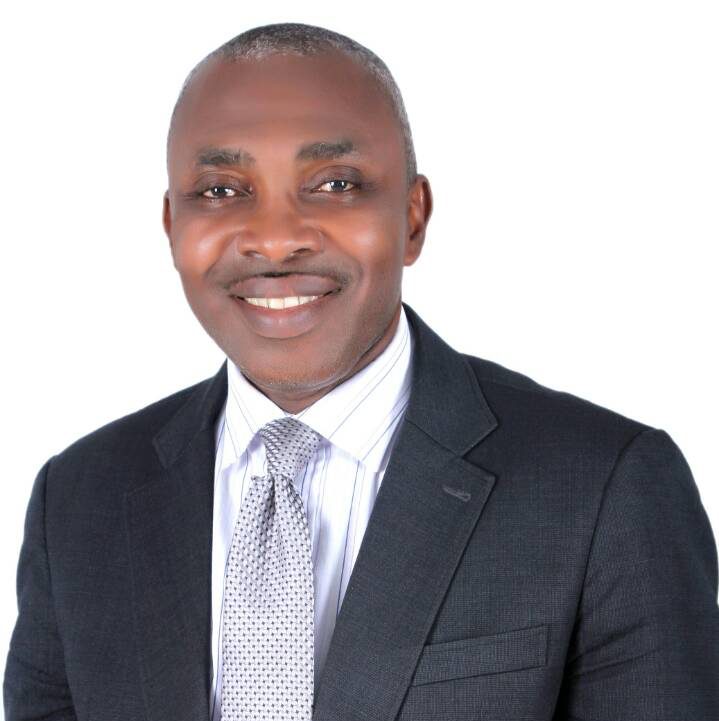 Benjamin Ekpo graduated from the prestigious GSSAE in 1982 and holds B.Sc in Mathematics/Statistics from the University of Port Harcourt (1988 – 1992)

A versatile Insurance practitioner, Ekpo started his working career in Lagos immediately after passing out of GSSAE with Federal Ministry Of Works, Housing & Survey
Headquarters (1982 – 1988).

He joined the services of Hogg Robinson Nigeria Limited, Lagos (Insurance Broking Firm) in 1993. In 2004, he moved to Calabar to open a new branch of the company as the branch manager with responsibilities covering Akwa Ibom State, Cross River State and Ebonyi State.