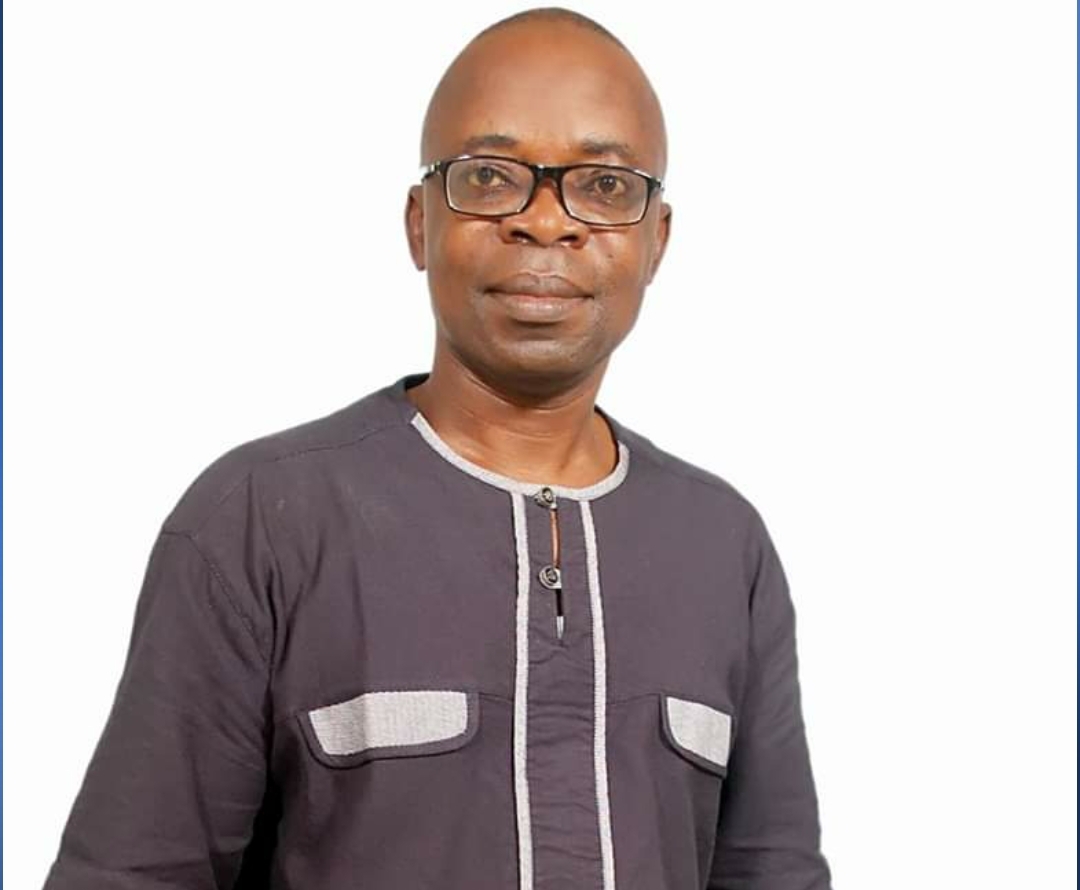 Ekom Henry Itauma is from Usung Inyang, Eket LGA, Akwa Ibom State. He attended Oua Iboe Church Primary school at Usung Inyang and Secondary School, Afaha-Eket. He did his advanced level studies at the then Federal School of Arts and Science, Victoria Island, Lagos and proceeded to study English and Literary Studies at the prestigious University of Calabar. In 1987 he finished his NYSC at Imo State and proceeded to Lagos for greener pastures.

He started out as a freelance journalist and later joined the merchant banking sector where he excelled in treasury management and the marketing of financial services. He later proceeds to join First Mortgage Bank. He left the banking system to start out on his own with ALRANGE LTD, a firm specialising in the marketing of tertiary books. He later proceeds to study and obtained a post-graduate degree in Safety and Environmental Technology.

He is a member of the American Society of Safety Engineers. He is the country director (Campaign for Sustainable Environment). A member of the civil society, social commentator and benevolent entrepreneur. He is married with children.