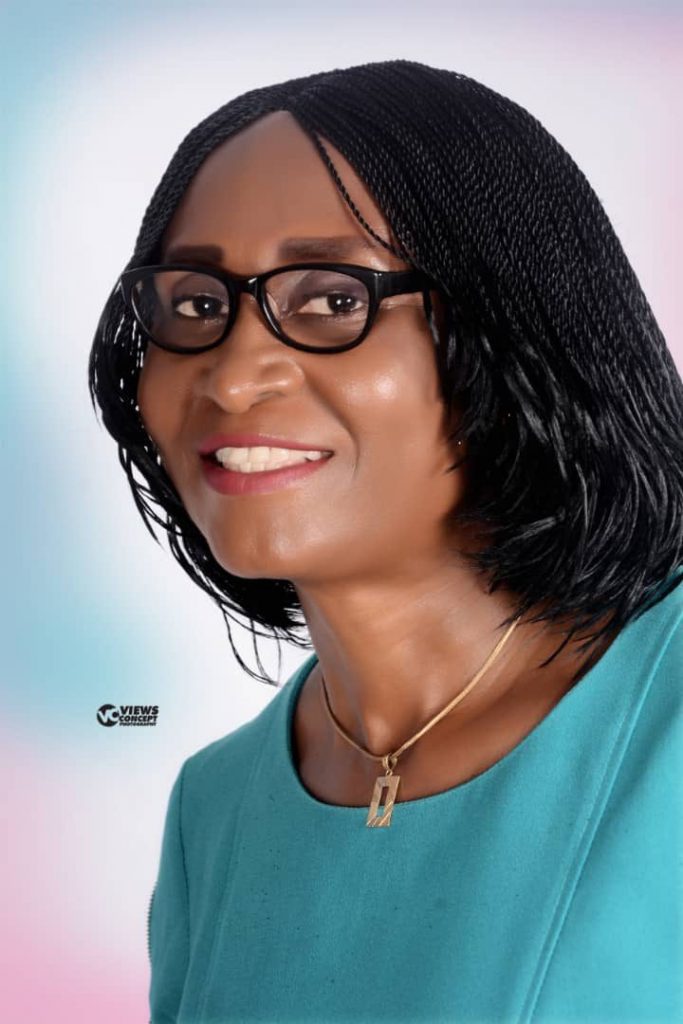 A voracious reader! That best describes SAM AKPE and his unquenchable appetite for books—and words. Elected as General Secretary of the alumni association during 2019 Annual Reunion, Sam—as he is known—belongs to what he calls the “exceptional 1983 graduating class of Government Secondary School, Afaha Eket” where he was “a veteran of Edoho Room Three.”

A 1986 graduate of Mass Communication from The Polytechnic, Calabar, Sam started his career at the Nigerian Chronicle as a freelance reporter after a three-month internship.  He holds a master’s degree in Mass Communications from the University of Uyo. While still in school, he was hired in 1993 as a features writer by the Pioneer newspaper. On return from the National Service in Ondo State in 1996, he was appointed features editor and a member of the three-man editorial team that started and diligently nurtured the Weekend Pioneer.  In April 1998, Sam got into trouble with the military regime when he did a news feature in the Weekend Pioneer that annoyed the then military administrator of Akwa Ibom State. He was punished with an indefinite suspension and a threat of imprisonment. He had to run for dear life. Meanwhile, the indefinite suspension is yet to be lifted.

A manager of human and material resources, Sam moved over to the Punch newspaper as Senior Correspondent in September 1998. At different times, he was assigned to cover Akwa Ibom, Rivers and Lagos States before he was sent to Abuja to cover the National Assembly; where he maintained a popular weekly political column for several years. He left the Punch in 2007 as an assistant editor and joined the Daily Independent newspapers, kept a political column and later resigned in 2014 as deputy editor. Currently a media consultant, Sam still writes for some national newspapers. He lives in Abuja with his family.

His vision for Government Secondary School, Afaha Eket is, “to loyally work with this willing
team of committed and worthy alumni towards the restoration of the waning glory of our
alma mater.”