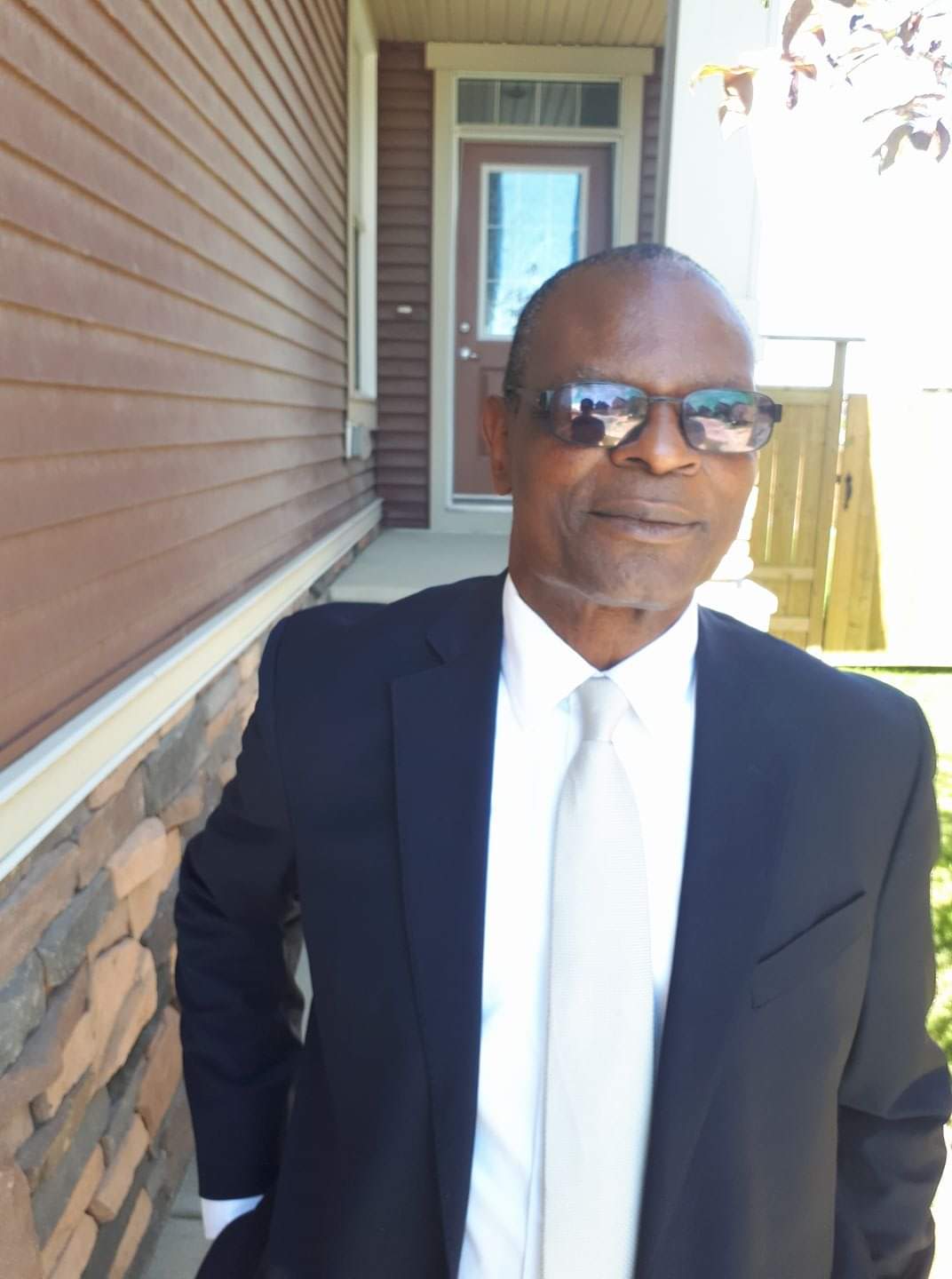 “I thank Aniekan for this post and for the efforts of the alumni of GSSAE in striving to maintain and uphold the legacy of this educational icon.

Although I am not an alumnus of GSSAE, I have been following the progress of the school since I got to know about it after the civil war. As primary school pupils, we used to assemble at this school for march pass on May 27 and October 1. There was no stadium in Eket at that time and pupils and students came from long distances at that time.

As young as I was, I could not fail to notice the exploits of a certain student of GSSAE during such occasions. He was everywhere organizing other students, ringing the bell to cheer competitors, maintaining order, etc. I didnt know his name or what position he held in the school but he appeared to me to be a born leader, judging from his activities. I only got to know his name later in life – Assam Ekanem Assam. I am not surprised by his later professional and political exploits. I would like to say to him: Learned Silk, you have done well. “Afe ediöngo o!”

I am interested in the history of education in present Eket LGA and the state as a whole. I have been trying to find out which institution was the first Secondary School in the area (aside QIC TTC) – St Francis Secondary School, Ikot Ataku/Ikot Akpandem or Edoho Memorial Grammar School, Ikot Uso Ekong? I know that during the civil war, the premises of EMGS were occupied by Biafran troops. I should know because the Biafran soldiers passed through my village on the day Nigerian troops landed in Eket through James Town. Before they ran away when they had intelligence that Nigerian soldiers were on their way, they slaughtered the local people they had been holding for minor infractions after getting them to dig a mass grave (some accounts said 8 persons in all), among whom was a man from my community. Later the premises of EMGS were occupied by a detachment of the Nigerian Army until about mid-1970’s. Consequently, after the liberation of the defunct South Eastern State, EMGS re-opened at the site of the QIC Teacher Training College, Afaha Eket but was renamed Government Secondary School while the QIC TTC, Afaha Eket, was merged with QIC TTC, Ndon Eyo. Most of the secondary schools in the new state were owned by Christian missions, eg Salvation Army Secondary School, Akai (Salvation Army), Boys High school and Mary Hanney Secondary Schhol, Oron (Methodist Church), Etinan Institute (QIC), Regina Coeli, Essene, Ikot Abasi (RCM), Holy Family College, Abak (RCM), Adiaha Obong, Uyo (RCM). Only few schools were owned by individual, e.g. Ibibio State College (established by Ibibio State Union; Edoho Memorial Secondary School (established by Chief D.J. Edoho); Secondary Commercial School, Ibekwe, Ikot Abasi (established by Dr Udo Udoma), etc.

I am not sure whether the action of the Government of the newly created state in taking over EMGS was to punish the proprietor, late Chief D.J. Edoho, Commissioner for Uyo Province during the era of Eastern Region, for his support for and allegiance to Biafra, or whether it was an act of emergency arising from the need to have a suitable facility for a military formation in Eket? I have often wondered whether there was really a necessity to have military presence in Eket after the war? As it happened, the military vacated the premises of EMGS in the mid ’70’s after creating a lot social problems in the neighbouring communities. After vacation by the army formation, the premises of EMGS became the Community Secondary Commercial School, Ikot Uso Ekong, from 1977 or thereabout.

I have been told that both SFSS and EMGS were established in 1962. I would appreciate if the learned Silk or any other alumnus reading this post could confirm this information? I read somewhere that the late Prof Kponuko Enyenighi was the Principal of Edoho Memorial Grammar School in 1963. Was he the first Principal of the school. If not, who had that honour?

Many alumni of GSSAE, would be surprised to learn that the premises where GSSAE started in 1968 has a long and checkered history. According to the late Chief J.B. Adiakpan in his 1962 M.A dissertation at Durham University (“A Hundred Years of Educational Work in the former Calabar Province 1846 – 1946” which is freely available online at www.https://core.ac.uk/reader/19898401) the Grace Bill Institute, Afaha Eket was set up in 1916 by Miss Ema Bill, daughter of the Rev Samuel Bill, as a Home for training girls. After the passing of Mrs Grace Bill, the Institute became Grace Bill Memorial Institute but the name was later shortened to Grace Bill Institute. The school was approved by the government in 1931 so that the pupils could participate in government organized examinations. I do not have information on the year the school became a Teacher Training College. Perhaps this short post will elicit that information so that the story of GSSAE could be more comprehensive (remember the name “Comprehensive Secondary School, Afaha Eket”?).

I congratulate the GSSAE Alumni Association in its successes and wish them greater strength. Please don’t relent in your pioneering efforts.”